The Best Emollients in Cosmetics 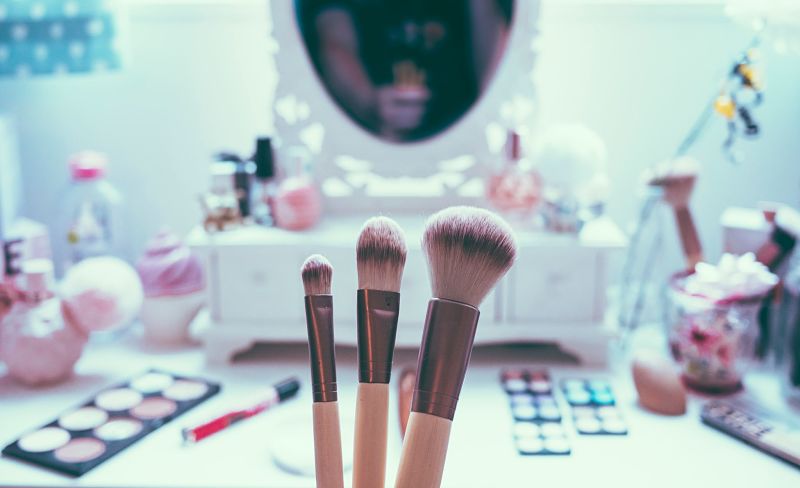 The term “emollient” is derived from the Latin words “mollis” or “molle”, which can be translated as “soft” or “supple”, so emollients in cosmetics have the mission of providing a smooth, soft, or lubricous feel to the cosmetic product. From this term also derives “emolliency” that refers to the spreading and lubricity formulators aim to achieve in a product.

What Are the Benefits of Using Emollients in Cosmetics?

The great thing about emollients is their variety. In addition to smooth hair and skin when applied, they can be used for many other purposes. Emollients can be used as natural or synthetic ingredients and still provide the formulators with amazing benefits. Among the many benefits of using emollients in cosmetics we can find that they:

What to Look for When Choosing Emollients?

If formulators want to achieve the desired benefits in their products, they should consider the following factors when looking for emollients that will be used in cosmetics. Formulators should look at:

In Blue Sun International we offer the best thickeners and emollients in cosmetics that can help anyone to achieve the expected results in beauty care.