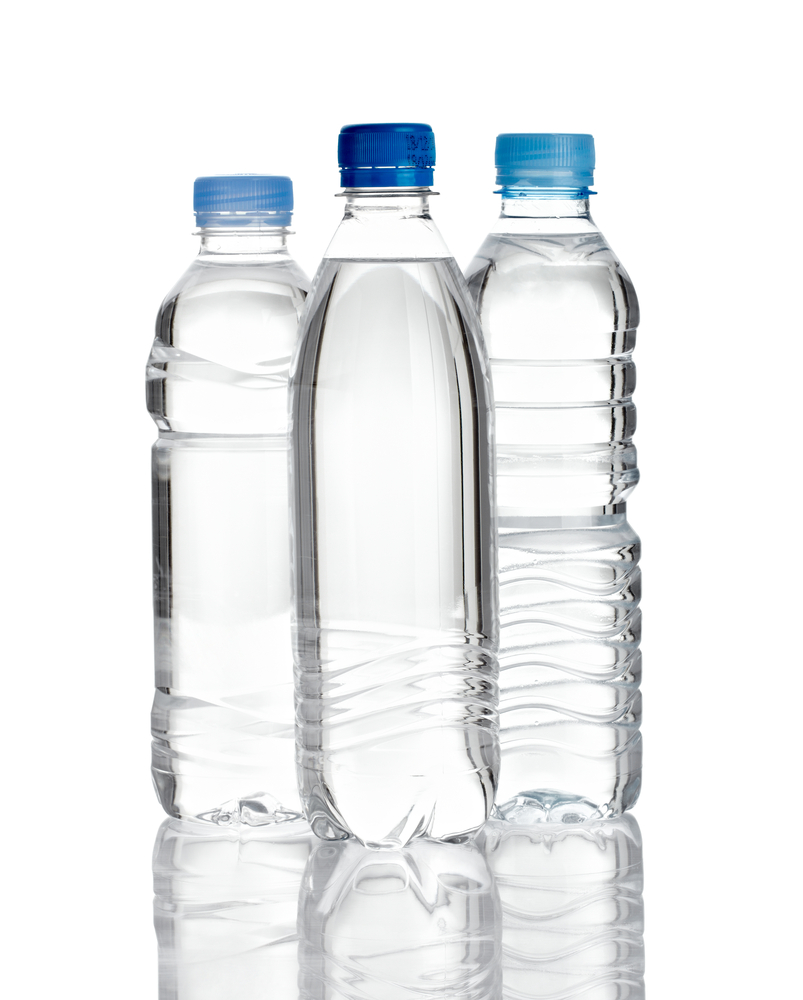 Recent article appeared at 'The Guardian' raises concerns about impact of microplastics in humans.

A recent article appeared a The Guardian' explains that microplastic particles have been revealed in the placentas of unborn babies for the first time, which the researchers said was “a matter of great concern”.

The health impact of microplastics in the body is as yet unknown. But the scientists said they could carry chemicals that could cause long-term damage or upset the foetus’s developing immune system. The particles are likely to have been consumed or breathed in by the mothers.

The particles were found in the placentas from four healthy women who had normal pregnancies and births. Microplastics were detected on both the foetal and maternal sides of the placenta and in the membrane within which the foetus develops.

You can read the full article here.