Plant based Glitter Is Here 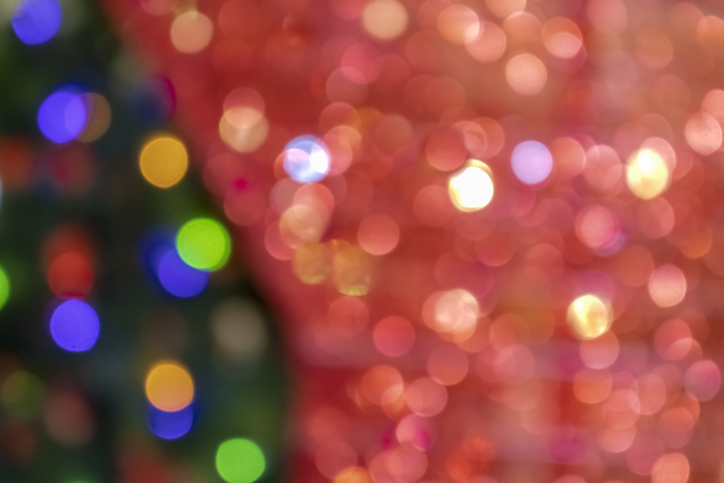 Glitter lovers can now stop feeling guilty about wearing the sparkly product as a new type of cosmetic is entering the shelves.Headlines all over the world have been confirming that glitter is definitely having a moment. News of the product being banned for environmental reasons are being replaced by the approach that pioneering manufacturers are taking to create a plant-based glitter.

Where is glitter now?

Those who thought the days of glitter were numbered may think it twice since glitter seems to be back with a vengeance. Glitter is now being used in more places that you can imagine, not only it is being used in faces and other parts of the body, they are also applied on clothing, toys, furniture, and other accessories. Wherever you look glitter is shining there to remind you it is here to stay. Even some big fashion companies are using it in their runaways and products, including;

What was the problem in the past?

In 2015, President Obama banned particle plastics and this measure directly affected conventional glitter since it is usually made of flattened micro-beads. These tiny particles go down the drain and end up polluting the oceans and hurting marine life. The ban inspired other nations to do the same and glitter lovers thought the fun was over.

But anyone who loves glitter knows that there is something special going on whenever you wear it. Glitter brings people together, wearing it is like being part of a tribe, and people become more participatory. This is why it is one of the favorite cosmetics to wear at festivals and carnivals. No other accessory can achieve that.

Those glitter fans that were not willing to quit using their favorite cosmetic needed a different kind of glitter. After several years of research, only a few found the magic formula that keeps all the pros of the regular glitter but without damaging the environment.

This formula transforms cellulose from eucalyptus trees into rolls of plant-based plastic, which is then metallized with %0.1 aluminum and coated with cosmetic pigments. The rolls are then processed with a precision cutter and the resulting pieces are caught in a tiny net as they are sliced out.

Another benefit of the naturally biodegradable glitter is that it does not stick to things as conventional glitter normally does. Since it only contains a tiny amount of aluminum, there is no risk of metalloids causing statics and friction and sticking to things.


The market for a different glitter

As conventional glitter is being banned all over the world, the market demand for a plant-based glitter is increasing. Many companies are popping out claiming they sell biodegradable or compostable glitter, but that is not enough. Only the products passing the fresh water test can claim they are a naturally biodegradable glitter. So far the only companies who meet the water test standard are Today Glitter and Blue Sun.