How to replace microplastics in the ocean? Any cellulose is not enough 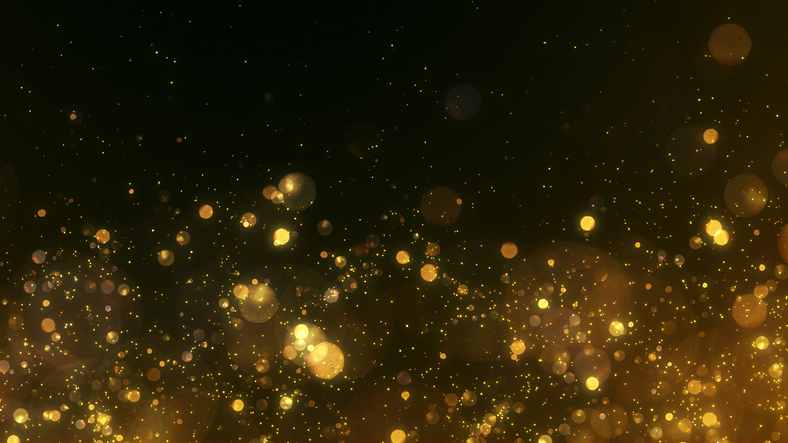 Recent research has found that by 2050, the amount of plastic in the ocean may be as much as three times the amount of fish. The marine plastic pollution is so extended that it has already made its way into our food chain. Microplastics in the ocean like plastic glitter, microbeads, etc.. are less than 5 mm and their effective removal from waterways is quite impossible.

Although we are becoming more aware of how harmful microplastics in the ocean are for the planet, we are still struggling to stop using them. Plastic glitter or compostable glitter is still being used and its damage in the environment is sizable.

It’s well know now that microplastics in the ocean can attract toxins and act like magnets for other dangerous substances. If they are ingested by ocean organisms it can lead to tissue changes, inflammatory reactions, toxicological consequences and even death.

Some governments are already implementing laws to regulate the use of microplastic particles. The United States prohibited their use in January 2018, the British government also did it around the same time, and other nations in the EU are assessing a possible ban too. The impact microplastics cause to the environment is as big as the need to use them by many industries, including the cosmetics. One product where microplastics are commonly used are exfoliants.

However, since it’s getting such a huge risk for the environment, the need for replacing microplastics is getting more urgent. That’s why tests are being made to come up with biodegradable alternatives.

Any kind of cellulose is not enough. The fresh water test


A study was conducted where biodegradable cellulose particles were modified through milling and grinding and their microstructures were analyzed to assess their abrasion levels and cleaning effects when applied in facial exfoliants. The results of these tests are very promising.

The cellulose particles used in this study came from organic and renewable raw materials including beech, oat and wheat. Also, silica and polyethylene were used for comparison as reference particles. The biodegradability was verified under fresh water conditions. It is key to make sure cellulose biodegrades under natural environment. There are other types of cellulose called compostable which are not biodegradable in nature but under industrial settings. After 39 days, results showed that depending on the particle origin, the cellulose biodegradability ranged varied. This was a key differentiating factor to select the best cellulose. Due to high amount of pollution the key factor is to work with cellulose that biodegrades in a month or less. On the other hand, the reference particles failed to degrade. Moreover, when it comes to glitter, the coating delays the process making a quick biodegradable cellulose critical to achieve fast biodegradability. New tests like the fresh water test are the perfect tool to identify products that biodegrade quickly in the environment.

The abrasion for cellulose particles showed to be lower in comparison to silica, but similar to the polyethylene particles. Commercial products were also tested and the most abrasive samples were the ones containing silica. The cleansing results showed similar results between the two type of particles.


The best kind of cellulose to fight microplastics in the ocean


Some of the industries already have companies pioneering in the pursuit of eco-friendly alternatives. Blue Sun International, for instance, is marketing a new glitter (bioglitter) that degrades naturally when they get in contact with fresh water. Bioglitter is 92% plastic-free! This glitter replaced the polyester film used in traditional glitter, and it’s primarily made of eucalyptus cellulose. It degrades in soil, water, etc. Today Glitter is another company selling the true biodegradable glitter.

Hopefully soon more alternatives will be available as studies show more evidence that favor biodegradable particles. We need to focus our attention to more sustainable alternatives.